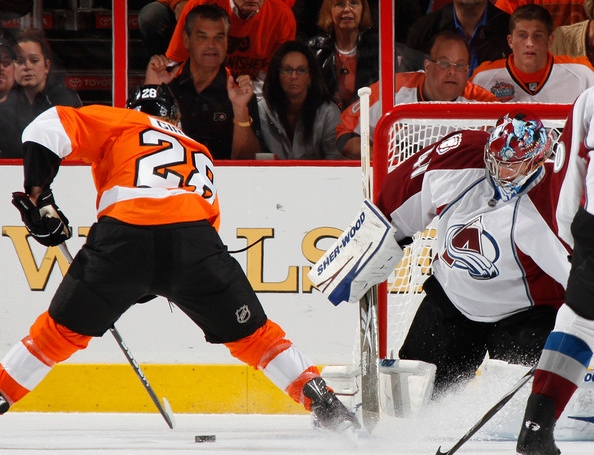 Philadelphia Flyers fans are unlike any other fans in the world. It can be argued that they provide more support and energy day in and day out for their beloved team than any other team in the NHL. They bleed orange and black and their passion definitely shows.

The Wells Fargo Center has been the home of the Philadelphia Flyers since 1996. It remains one of the most prestige facilities in the league thanks to the great views, high quality service and constant high-tech upgrades such as Internet access and the new High Definition Scoreboard. The only thing missing is a new Championship Banner hanging from the ceiling, a set of tickets, and you!